When many farmers in the U.S. think of amaranth, most imagine a weed getting in the way of corn and soybean production. Dr. Matthew Blair is hoping to change this perception. A recipient of the Tony Kleese Award for his contributions to promoting an open, sustainable food system, Blair is a  Professor at Tennessee State University (TSU). There, he focuses not on the amaranth weed, but rather on the edible grain amaranths, which are notable for their high protein content, varied uses from whiskey to specialty breads to animal fodder, and for the crop’s adaptability across a range of climates. “I’m really thinking that it can be a crop that gets people out of problems,” Blair says.

Despite these many benefits, amaranth is largely absent from American’s diets, a fact Blair attributes to the legacy of European colonization. At one time, it was a valuable crop among the Aztecs in Mexico, used as a source of nutrients and for ceremonial purposes. When the Spanish arrived, however, they imposed European dietary habits, replacing amaranth and other indigenous crops with wheat. While amaranth is still grown in Mexico today, the U.S.’s heavy emphasis on wheat, corn, and soy has created this gap in our knowledge.

A “Crimson Glow” type seed head for grain amaranth similar to a variety being released in Missouri by Dr. Robert Myers.

Blair’s own discovery of amaranth came during an internship with the Rodale Institute where they were growing it as part of the center’s sustainability research. “It was easy to grow from very small seed into very large plants, but [it] produced a half million babies from one mother plant,” he says. “That was really exciting.”

Although he spent the next several years after his internship working on rice and then legumes, he ultimately returned to grain amaranth once he arrived at TSU in 2013. At the time, “few people were doing amaranth breeding” and Matthew Blair wanted to take up some of the crop improvement he had seen in Rodale. He has worked with breeding lines and tested new genotypes working with David Brenner in germplasm development and Rob Myers, “who has written a great book on Grain Amaranth [Amaranth].” With no issues of lodging (the tendency for a crop to fall down and ruin the grain, especially in high-rainfall areas) and high yield, they prove
promising.

Incorporating amaranth into our diets, however, requires greater awareness of the crop. While some might recognize it as one of the “ancient grains,” fewer have tasted the nutty flavor on its own. To help with this, Blair also serves as President of the Amaranth Institute, which connects everyone from researchers and educators to farmers and ingredient processors working with the grain. Together, they distribute information on the crop and help facilitate its processing and distribution.

In May 2020, with the support of the USDA, the Amaranth Institute will hold the conference New Crops for the New South, hosted by TSU. Over three days, the event will center different perspectives on plant breeding across the Southeast in the hopes that participants can find ways to support one another. Blair explains the possibility of collaboration with an example of a farmer working with blue corn: “They could [also] grow amaranth and not worry about the fertilizer because amaranth just scavenges all the fertilizer that was used on any previous crop…and so you’d have this nice rotation going on of different plants from different plant families.” Such variation with the right crops is particularly important for improving soil health.

He also is looking to build stronger relationships with the culinary world. Already, breweries and distilleries in Tennessee have been receptive to producing products with amaranth. As the restaurant industry blossoms in the area, he wants to see more chefs putting amaranth on their menus. With this approach, he hopes to reach consumers on an even greater scale and help them understand all that amaranth offers from nutritional value to great flavor. 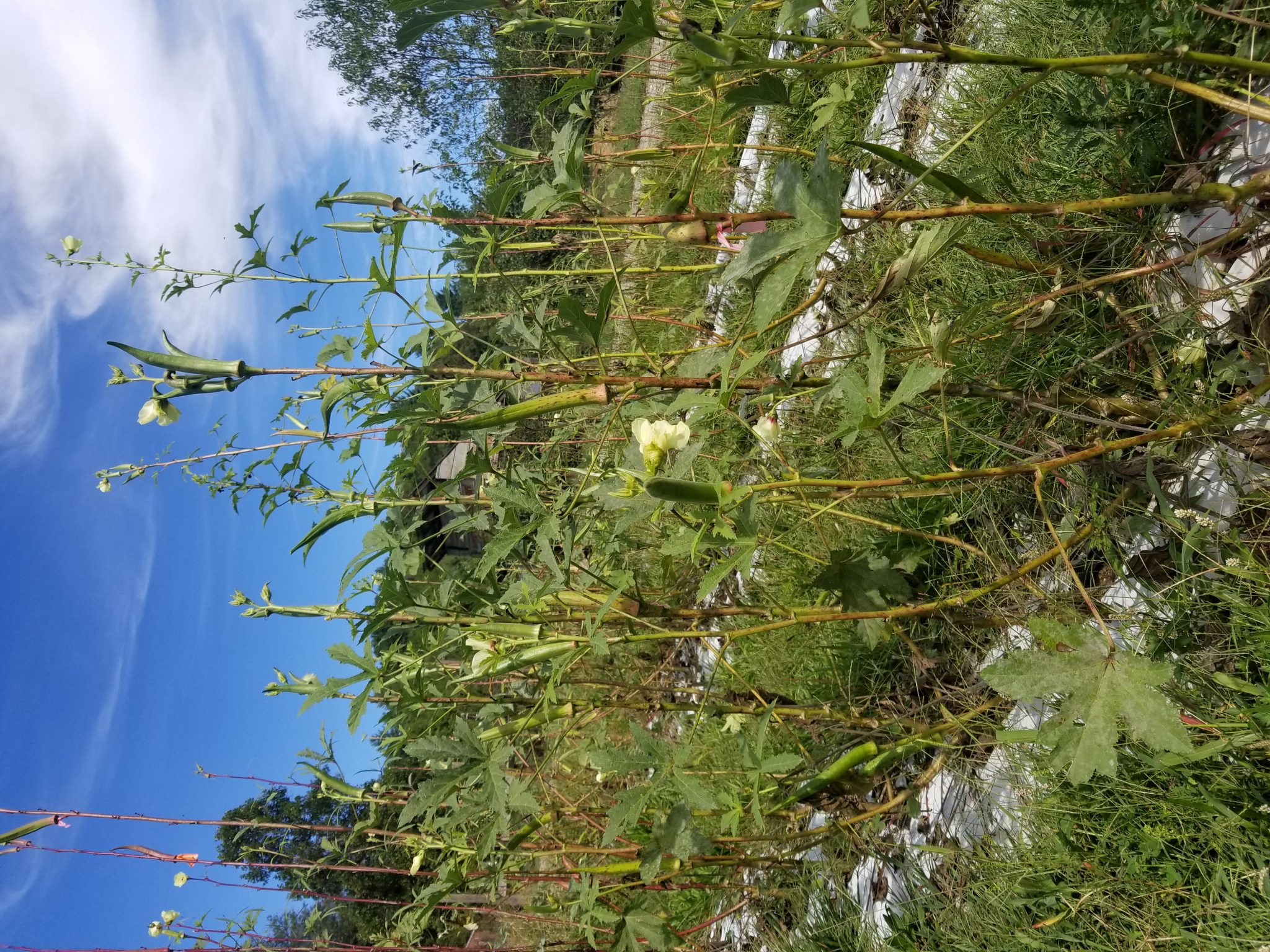 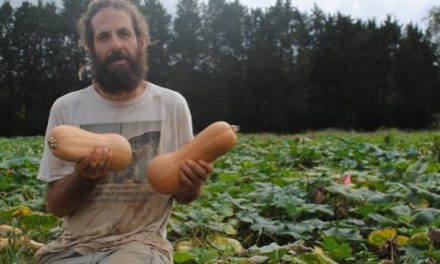