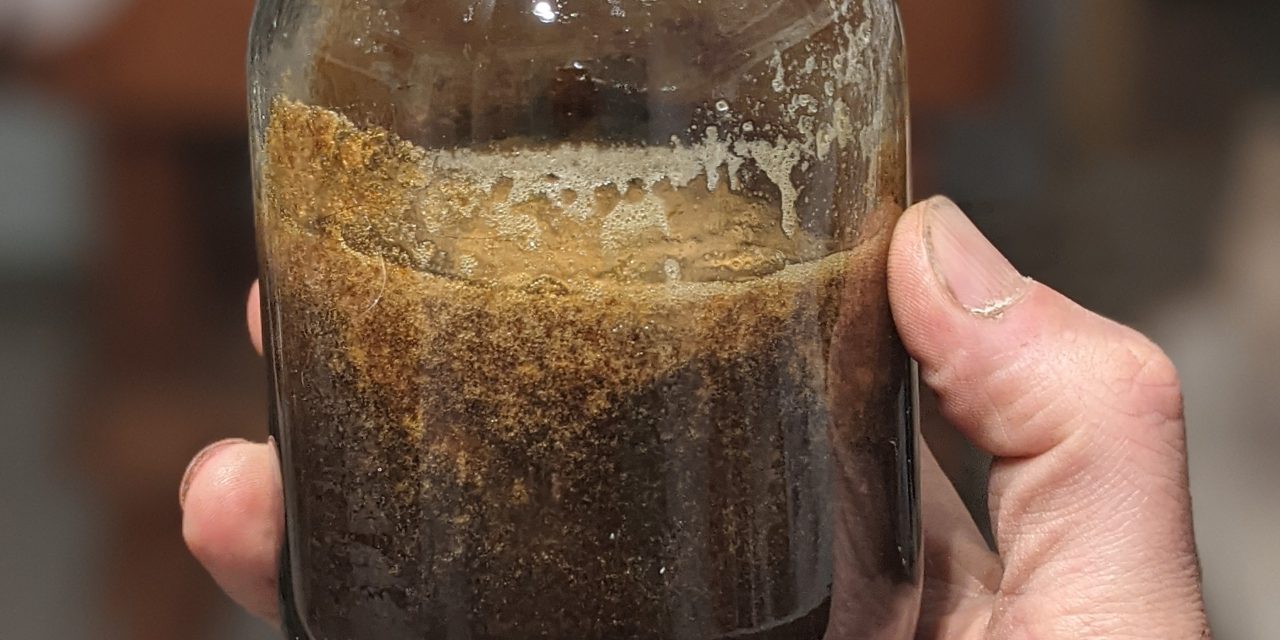 Yacon aka Bolivian Sunroot (Smallanthus sonchifolius) is a root crop from the Andes in the sunflower family. The roots can be eaten raw and maintain a crunchy texture even after cooking. When yacon roots are first dug they contain high levels of fructooligosaccharide (FOC) which convert to fructose, glucose and sucrose as they are exposed to sunlight in the curing process. The sweetening of the roots makes them delicious to eat as a raw snack, much like an apple, and explains why yacon is sometimes called ground apple.

A common use for the roots is to create yacon syrup, which is widely available online. Yacon syrup is often described as a healthy sugar alternative and substitute for artificial sweeteners because of its low glycemic index. One study concluded:

Yacon syrup is a good source of fructooligosaccharides and its long-term consumption produced beneﬁcial health effects on obese pre-menopausal women with insulin resistance. (1)

We have not conducted our own nutritional analysis, but can attest to yacon syrup’s deliciousness!

How to Make Yacon Syrup

The process to make yacon syrup is very simple. We started with about 4kg (~9lbs) of peeled yacon tubers. This produced about 3 liters (~12.5 cups) of yacon juice. The juice boiled down to about 250ml (~1 cup) of syrup. In summary the process is as follows:

This is the leftovers

Enjoying a glass of yacon juice

Slow boil of the juice

Stored in a jar

Note: we took the leftovers from the juicing process and dehydrated them, leaving sweet crunchy yacon crumbles. I could imagine the texture and flavor working as an addition to granola. I’m considering running the crumbles through the food processor to get a sweet tasting flour…. Perhaps we could make yacon flour pancakes topped with yacon syrup! 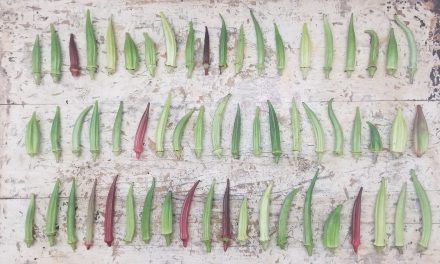 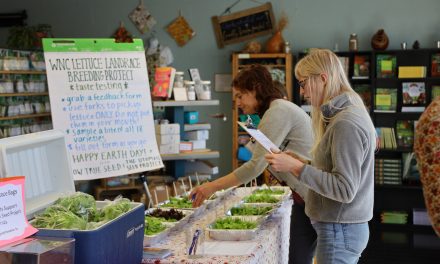