In 2020, The People’s Seed joined forces with The Utopian Seed Project. The People’s Seed is the legacy organization of a legendary seed and farming advocate, Tony Kleese. Tony recognized the need to develop a new model and funding system for a fair and open seed industry to ensure a sustainable, climate adapted food system for the future.

The Mission: To redesign the funding and decision making systems for seed and plant development to focus on farmer success, food security, nutrition, and protecting the environment.

In 2020, The People’s Seed joined forces with The Utopian Seed Project. The People’s Seed is the legacy organization of a legendary seed and farming advocate, Tony Kleese. Tony recognized the need to develop a new model and funding system for a fair and open seed industry to ensure a sustainable, climate adapted food system for the future. Read his full obituary here.

The Mission: To redesign the funding and decision making systems for seed and plant development to focus on farmer success, food security, nutrition, and protecting the environment.

The idea for the People’s Seed emerged in the second half of 2016 after a National Plant Breeders meeting in August in Raleigh, NC. Tony Kleese attended a two day-session on Intellectual Property Rights where he listened to people from across the industry expound on the state of panic they had found themselves in as they attempted to do breeding work for the best of society while operating in a system that ran counter to that goal.

He walked away from that meeting with the profound realization that the entire plant development system was based on the fear of not getting a return on the investment of the time and money dedicated to the breeding effort and the corporate desire to monopolize the seed supply to minimize competition.

Whether public or private, everyone was trapped in this system and the only real answer they had was to patent the newly developed varieties to provide their programs with royalties or out-right monopolies through utility patents.

He knew there had to be a better way.

I organized a two-day southeastern organic seed summit in early November 2016 and we all started outlining what needed to be done. By the end of that meeting, I had a clear path and we started taking action.
Tony Kleese 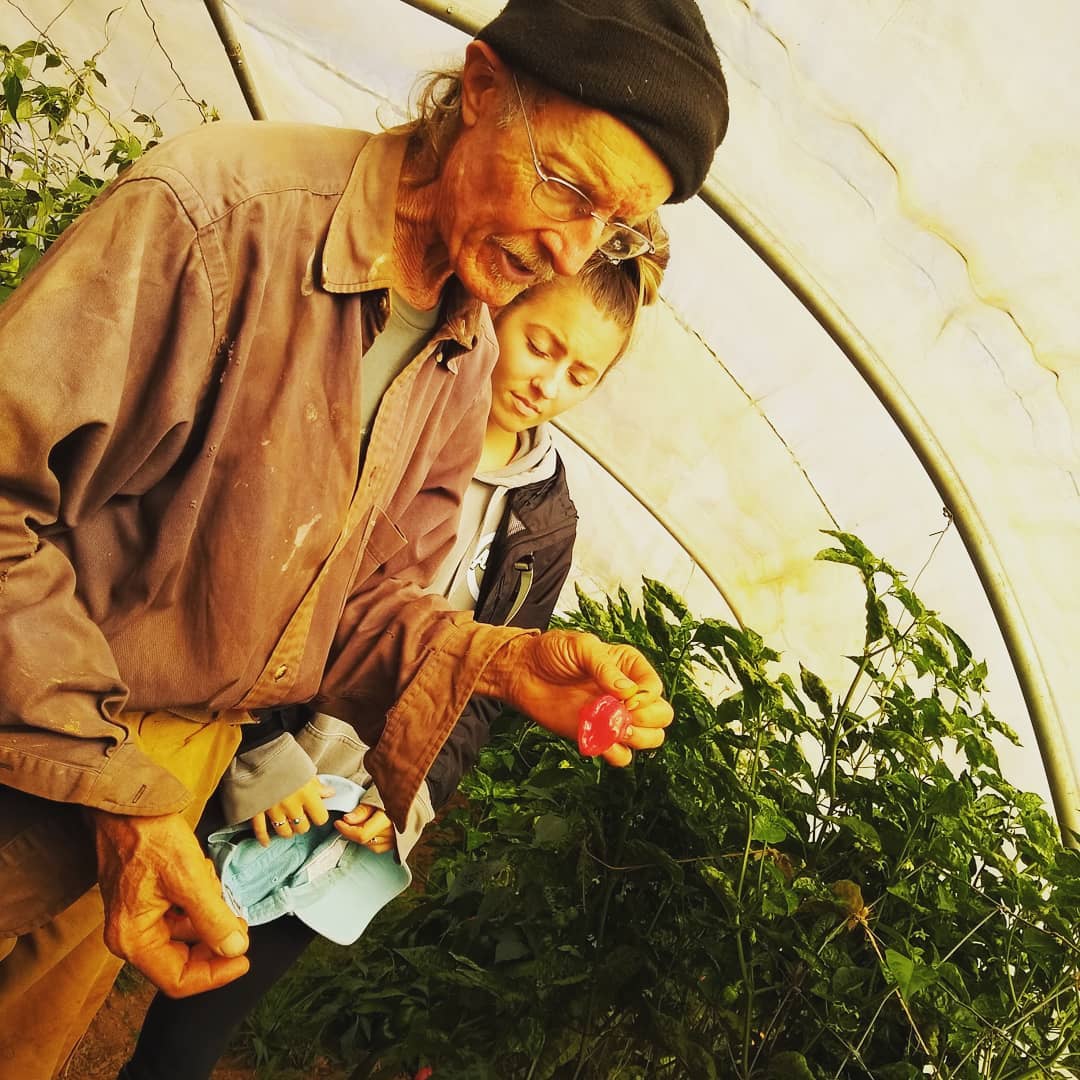 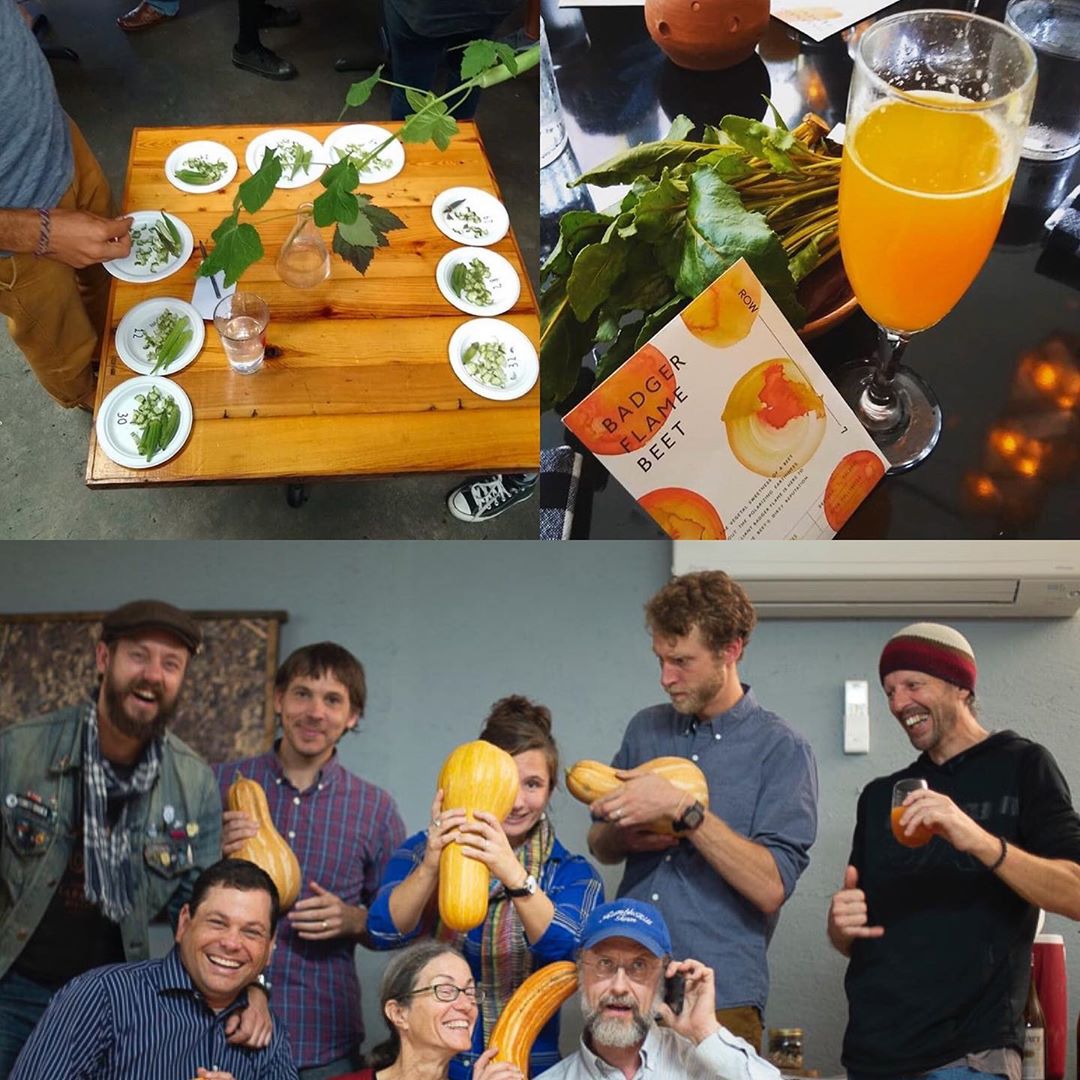 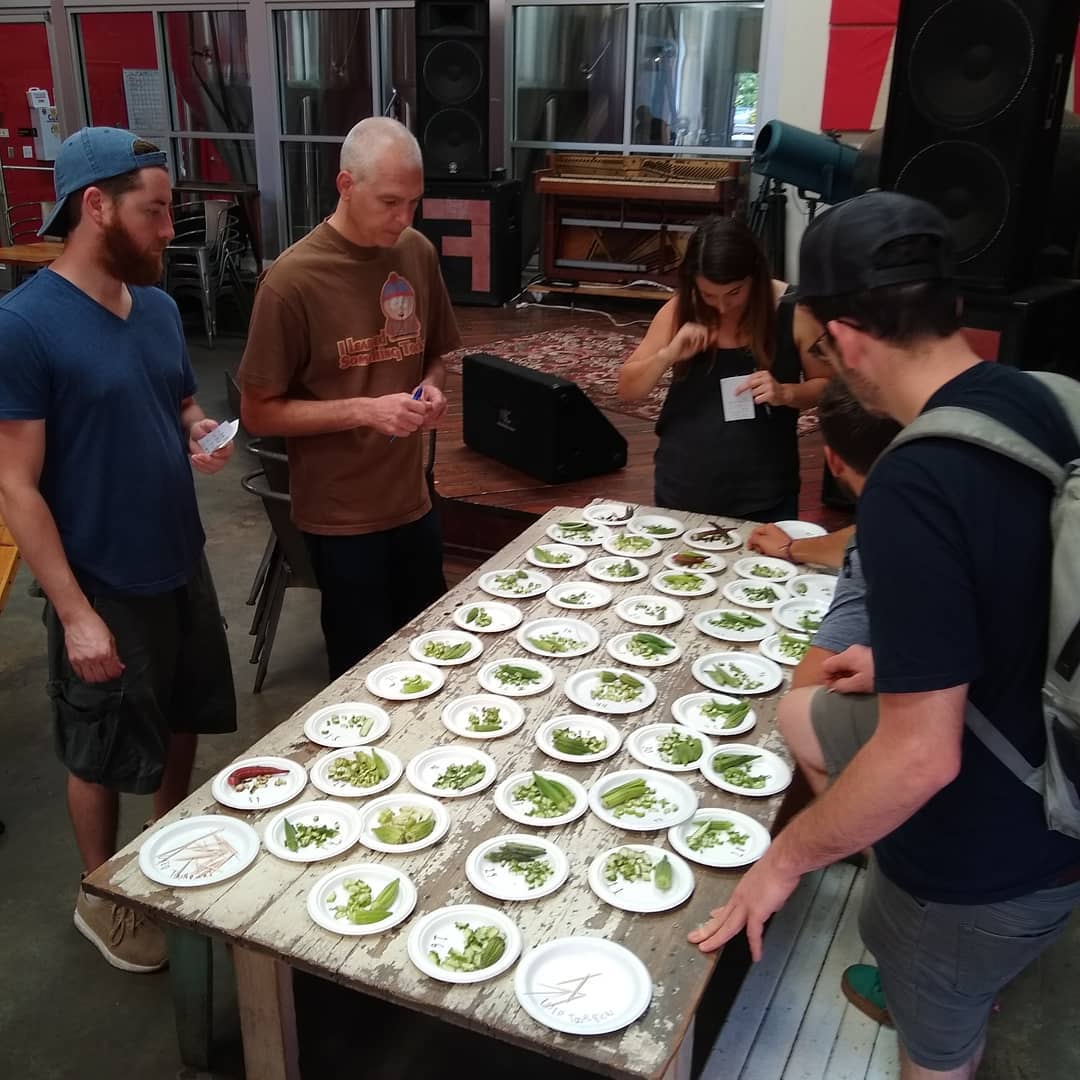 Agriculture depends on seeds that help farmers produce healthy, high yielding crops with minimal inputs. In the first 150 years of our nation’s history, our government focused on finding and improving plant varieties as an investment in our nation’s wealth and its citizen’s well-being. In the 1920s, the model began to shift to private investment that drove the decision process towards commercial success instead of the broader needs of society. That has reached a point today where much of the world’s commodity crop seed (corn, soybeans, cotton, etc.) is owned by a handful of large agri-chemical companies and improvement of our food supply is dangerously underfunded.

In order to fund their work, plant breeders of all types are forced into a model that requires them to sell their work to the highest bidder. Unfortunately, the highest bidders are the large agri-chemical companies and they use patent laws to restrict access to seeds and genetic material once they own them. All of the decisions about investments in our food supply are driven by the return to shareholder of these companies.

As seed and chemical companies continue to merge, limited competition in the seed industry harms crop biodiversity. Large companies focus primarily on a handful of globally grown crops, like corn, soybeans and wheat. Yet tens of thousands of other edible and useful plants for agriculture that could contribute to holistic soil management and reduced synthetic chemical usage, remain unimproved. Plant breeders focused on these less studied crops need more opportunities for funding and support to bring new varieties to farmer’s fields. 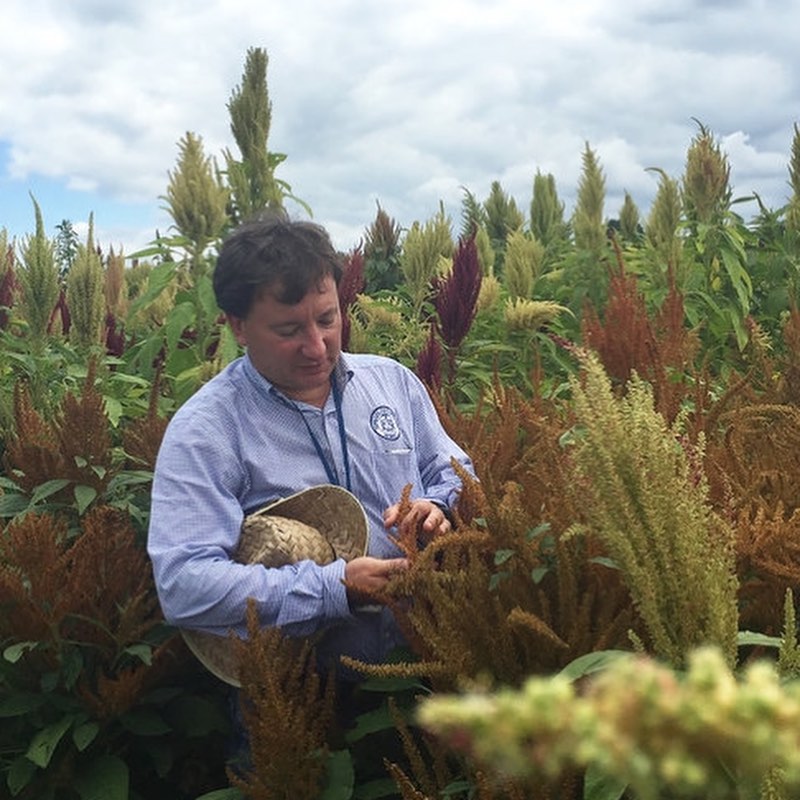 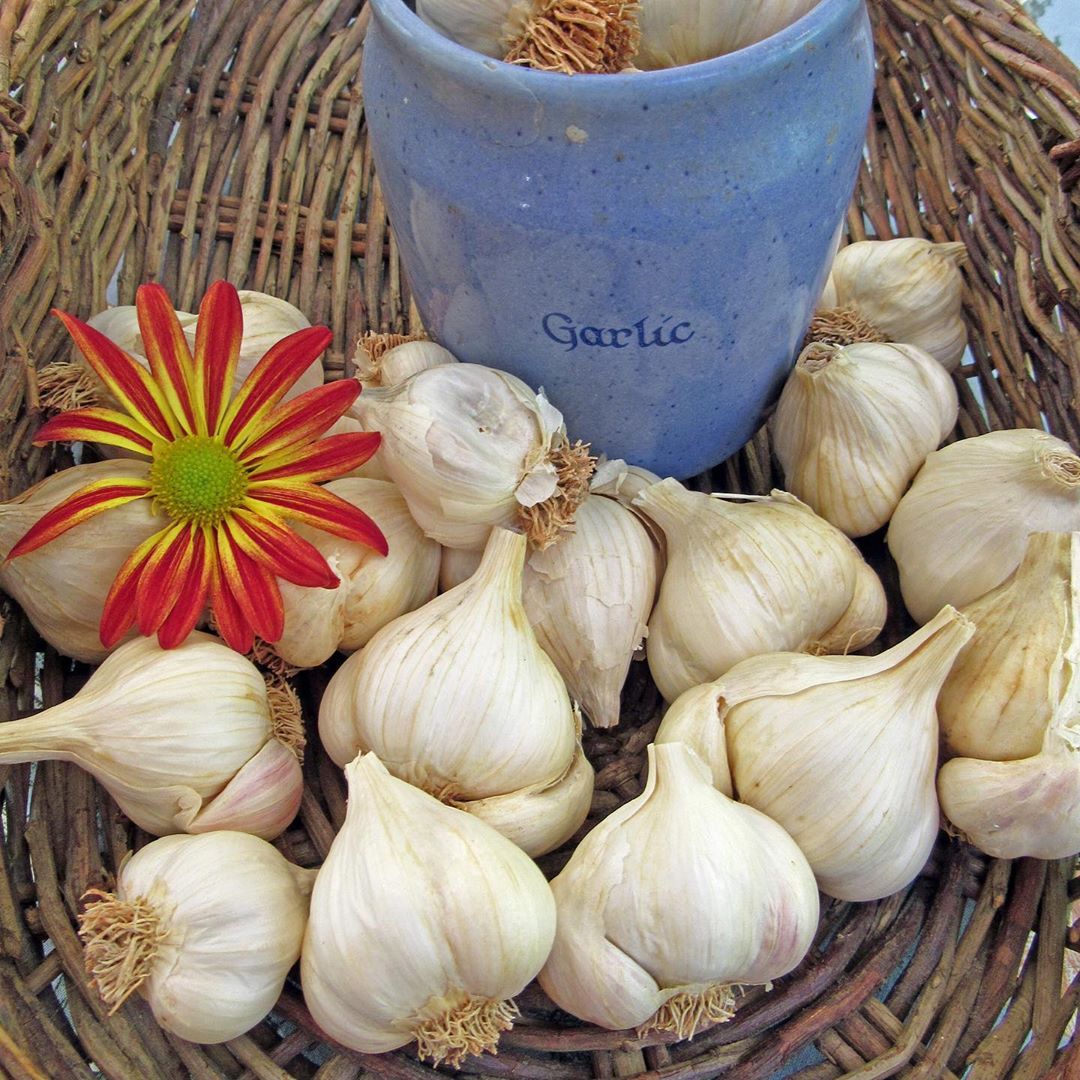 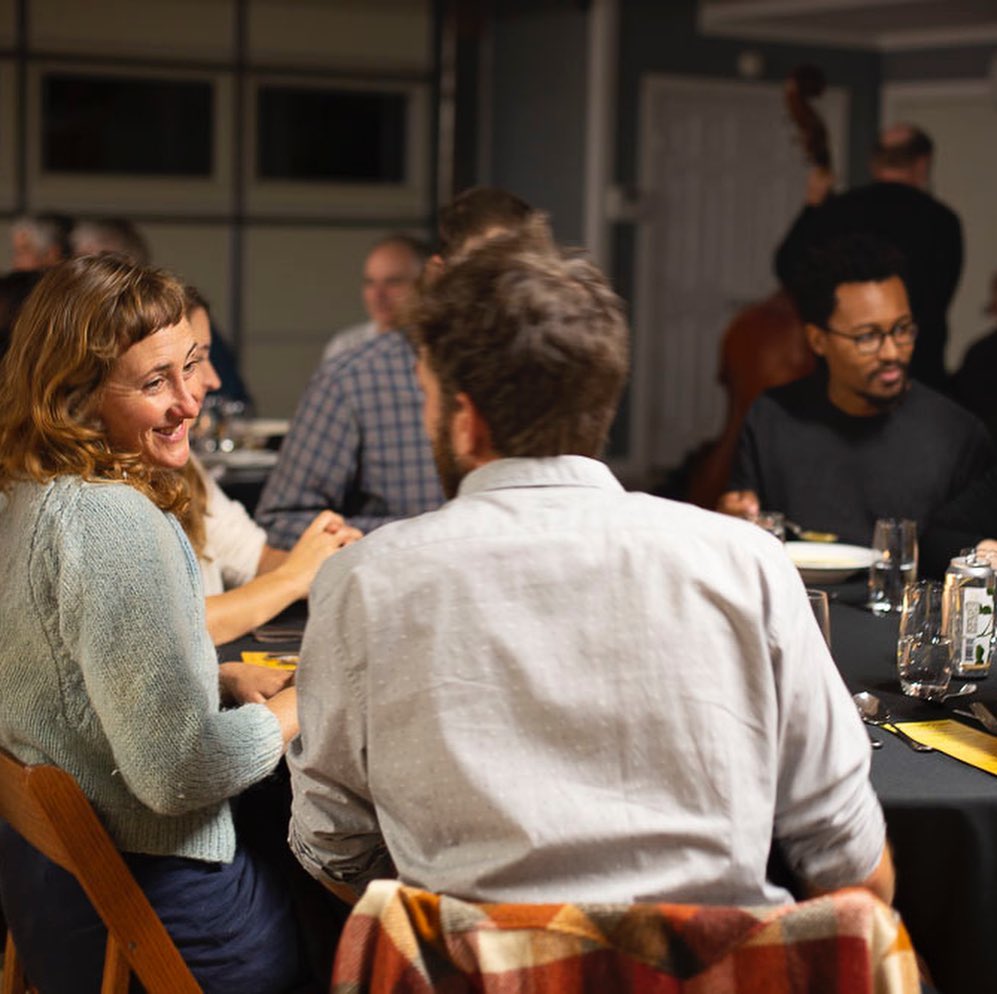 A new paradigm is necessary to open plant breeding to the needs of all people. This process begins with changing how decisions are made as to what breeding work gets funded. Since the decisions are driven by the funding, we must change how the funding is collected and distributed. This power must be removed from corporate and government control and placed back into the hands of the people.

Consumers have very little choice and influence on the development of new seed varieties. Taste and nutritional content are infrequently considered in private breeding processes. Engaging consumers in the funding and development of new plant varieties will democratize our food supply and ensure that it is the most beneficial to planetary and human health. The focus must be crops that can be produced with less synthetic inputs as in organic farming systems.

The next step in the process is to ensure that access to seed varieties is available to all who wish to use them for improving our food supply. Open source protection (similar to open source software) holds promise to permanently make breeding material available to all without diminishing economic opportunities for seed companies.